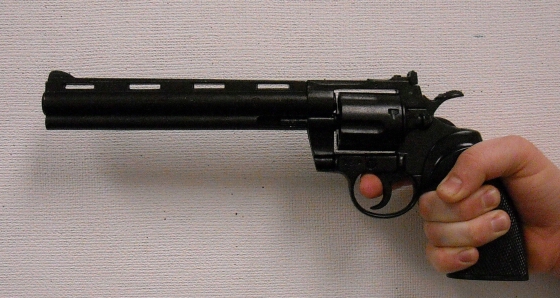 Prof. Fessler and colleagues’ article on danger assessment was featured in both the Los Angeles Times, The Economist, and the UCLA Newsroom.  The study finds that people believe men holding a dangerous object, such as a gun, to be taller and stronger than if they held an innocuous object like a paintbrush.  The article was written with post-doctoral fellow Colin Holbrook and graduate student Jeffery Snyder and is published in PLoS One.