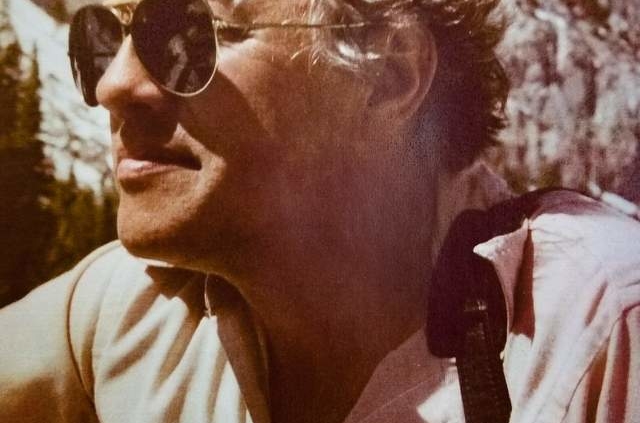 Dear friends and colleagues, please find below a link to an obituary that was just brought to my attention for Professor Emeritus Lewis Leroy Langness (b. 1929) who passed away on May 14th, 2018.Professor Langness received a B.A in Psychology from the University of Idaho (1956), and an M.A. (1959) and Ph.D.(1964) in Anthropology from the University of Washington.  After holding positions at the University of Washington, Northwestern University, the University of Hawai’i, the University of the South Pacific, and the Australian National University, he began his career at UCLA in 1973 jointly appointed as an Associate Professor-in-Residence in the Departments of Psychiatry and Anthropology. Promoted to Professor in 1976, Professor Langness served for many years as the Coordinator for UCLA’s Program in Psychocultural Studies and as Coordinator for the Socio-Behavioral Research Group (subsequently the Culture and Health Research Center) at UCLA’s Mental Retardation Research Center (now the Intellectual and Developmental Disabilities Research Center) where he collaborated closely with Professor Robert Edgerton. Author of a number of books, Professor Langness was an influential contributor to field of psychological anthropology who worked on issues of gender, ritual, psychosis, and violence in highland New Guinea and who also published a number of important books on cultural anthropology (including Methods and Styles in the Study of Culture (with Robert Edgerton), 1974); Other Fields. Other Grasshoppers (1977)), and life history interviewing as a foundational method for cultural anthropology (including The Life History in Anthropological Science (1965) and a book he co-authored with his former graduate student Gelya Frank (now a Professor at USC), Lives: An Anthropological Approach to Biography (1981)).https://www.bonnersferryherald.com/obituaries/20180614/lewis_leroy_langness Jason Throop,Professor and Department Chair