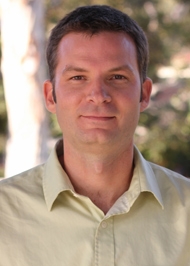 My research focuses on transformations in leadership and social structure in ancient farming societies.

These changes provided the foundation for many social, political, and economic innovations during subsequent eras. My work draws upon multiple lines of evidence to understand the historical context of ancient social actions. I am especially interested in how individuals and groups exploited specific events, such as migration and climate change, to transform social structures. I have explored how ancient Pueblo leaders transformed ritual practices, household organization, and village economies to bolster their social position and change the organization of early villages. I have also examined the origins of composite social identities that unified migrant and native populations following migration events. Finally, I have assessed changes in local settlement systems and their relationship to regional demographic and social transformations. This research draws upon my field experiences in a wide variety of regions in the American Southwest, including the Cibola, Mesa Verde, Hohokam, and Mimbres areas.